late 2017, our webshop does not yet show all the stuff we have. You find most some more stuff on our FACEBOOK site!

subVert is a european brand with the main purpose to support vert and bowlriding. 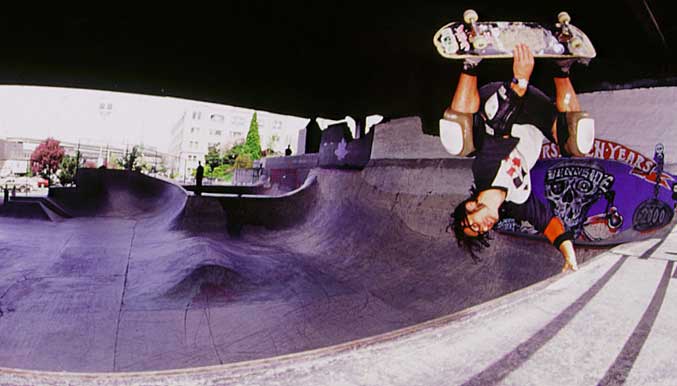 subVert was founded by Volker "Turbo" Lux, who's been supporting halfpipe riding since 1986, when he was in charge of building a first vertramp for his club SuBCulture Bonn. In 1991 Lux achieved the construction of Europes biggest vert ramp according to his layout - still one of europes finest public outdoor vert spots. "Lux supports vertriding more than anybody else" writes Germany's most authentic skatemag BOARDSTEIN. In 2003 he booked the domain www.vertramp.de to build up a vertramp-guide for Europe. But without money you dont get far, so in 2004 he founded subVert to combine a non-profit internet portal with a  profitable company. On top he realized the necessity of a european online shop for vert equipment, as he and his mates were pissed that almost no local skateshop had big wheels, wide decks and trucks and a variety of pads in store.

Have a look at some pics and videos of him:Lux competing at TROPICA/Hemsbach, Germany 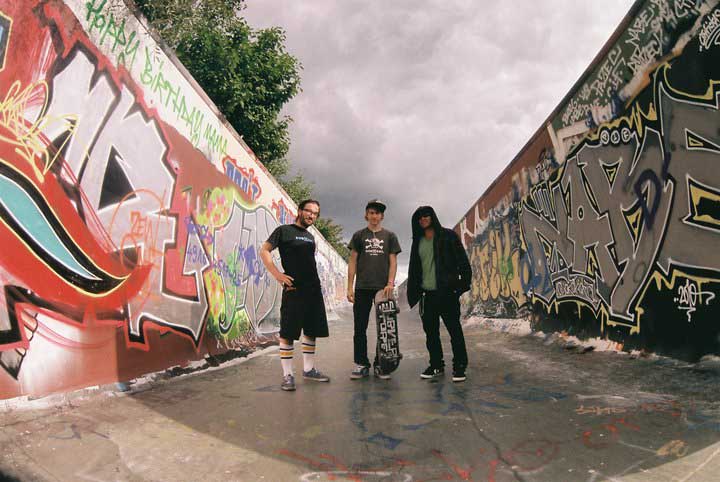 Fortunately already the first delivery of subVert decks proofed to be of best quality and shape. As for today, if you are in need for longboarding, vert and poolriding equipment but also for stuff you wont find in other stores: feel free to drop by! Youll find the subVert store right in the center of st pauli, hamburg. Or have a look at their online shop. They are looking forward to seeing you!

"subVert: sick and tired of mainstream!"

Down below you'll find some of the first subvert deck riders 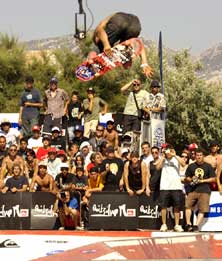 Alex Cochini (temporarily 3rd world bowl ranking) chose a subVert deck (8.0") when he went for his biggest success in his life: 2nd place at Marseille bowlriders, in front of Tony Trujillo and world champion Benji Galloway! see here: Alex Cochini on his first day riding a subVert deck - going for silver at the famous bowlriders comp in Marseille.

David Martelleur from Belgium (CLICK FOR VIDEO!), temporarily the 9th in the world bowl ranking, was the first subVert teamrider and even kept on riding a 8.25" subVert deck after changing to Yama skateboards, as he prefered the subvert shape and wheelbase! Joris Brichet, europes 4th best vert rider, (CLICK FOR VIDEO!) loves the 8.5". Abdul Quatbi, one of netherlands best street pros was impressed bye the strength, pop and shape of the 7.5" deck. Brazilian top pro riders like Andre Cywinski even payed money to get a subVert deck. They got even more satisfied then they expected! 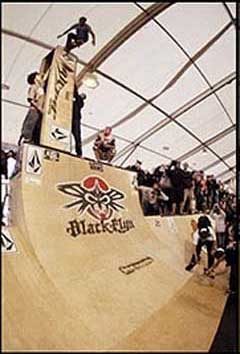 In Summer 2006 subVert entered street skateboarding with a deck of"the most vert addicted street skater on earth": Fabio Sleiman
Also this happened in order to achieve the goal to push vertriding, as it seams only to be possible to make profit with a larger group than the vert riding  family. But also because of the SUBVERT CUBA PROJECT it got necessary to offer street decks. And it was a gift from heaven, that no one less then Fabio Sleiman requested subVert for a pro model:
Sleiman ripps! After just one month of riding his new model (after leaving SIMS skateboards) he has had already several successes:
2. place at Go Skateboarding day, Milano
1. place Mystic Cup Eleminations (in front of Ricardo Porva, who won the final!)
3. place LG Action Games, Amsterdam
1. place LG Action Games Berlin (incl. total ranking!) (click to see a video of his run (+specials!)

Now no one less than Josh "Skreech" Sandoval joined us!
One of the world's toughest and sickest pool destroyers!

TO BE CONTINUED! ;-) ... enjoy SUBVERT SKATEBOARDS! 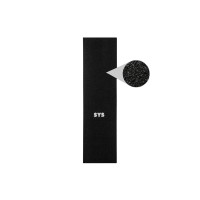 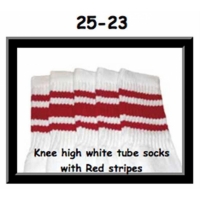 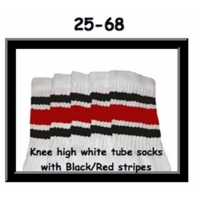